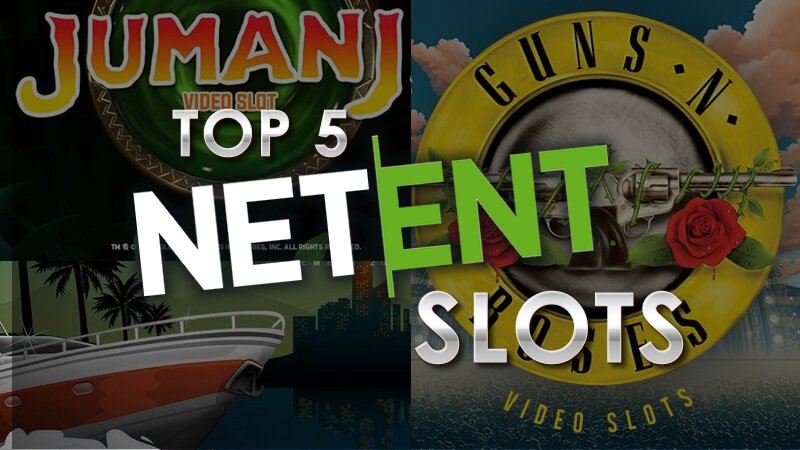 The Best Slots by NetEnt

Net Entertainment (or as most of us call it, NetEnt) is known for making the most innovative and entertaining slot games in the world. No online casino can be taken seriously unless it has some NetEnt slots in their games lobby.

At the best online casinos, you will find hundreds of engaging NetEnt titles. But which of these stylish video slots are the best? In no particular order, here is my Top 5:

NetEnt’s premier progressive jackpot certainly gives those famed Microgaming titles a run for their money. On Mega Fortune, there are 3 progressives in play at any one time. There’s a Mega, a Major and even a Rapid Jackpot on offer, meaning there is always something to win. The Mega progressive gets triggered every 60 days on average, with a typical cash prize of £3 million. In fact, Mega Fortune holds the Guinness record for the biggest ever jackpot prize. Some lucky Norwegian punter won close to £10 million in 2011. Could you be the next eight-figure slot winner? The Mega Fortune slot gives you plenty of glimpses into the millionaire lifestyle. The symbols include yachts, limousines and champagne dinners – and with an RTP of 96.6%, Mega Fortune is an entertaining and engrossing slot game for all those in search of serious riches. 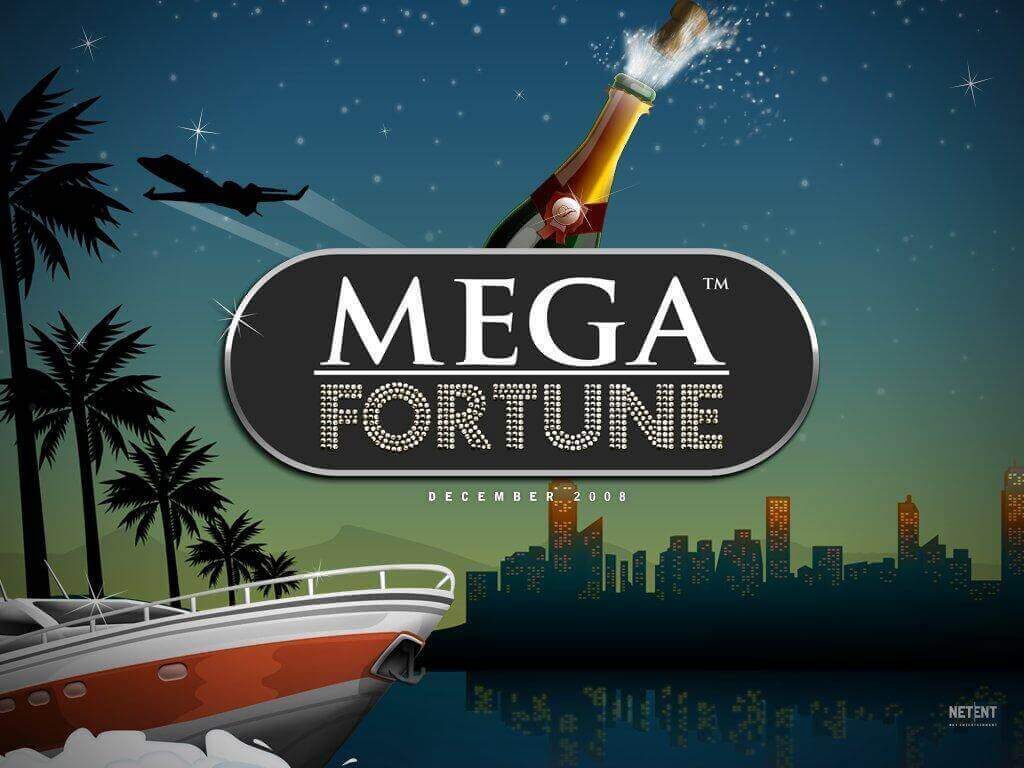 The original Blood Suckers was hugely popular in the slot community, so NetEnt had quite a task on its hands when it decided to work on the 2017 sequel. Thankfully, the design team has done great work on the graphics, while leaving the game mechanics largely intact. The point-of-view character is a friendly young vampire named Amelia, who is searching a creepy castle for hidden treasures. With a 96.94% RTP and low volatility, you can play this vampire-themed slot game all night long. Personally, I like to spin these reels with the light turned on.

One advantage of NetEnt’s size is that the developer can negotiate franchise-themed slots featuring some of the world’s biggest musical acts. These include Motorhead and Jimi Hendrix – but the best of them is the Guns N’ Roses slot game. The musical choices here are excellent: November Rain, Welcome to the Jungle, Chinese Democracy, Sweet Child o’ Mine and Paradise City. If your neighbours let you, you can crank the volume up and it literally feels like you are in the stadium listening to Axl, Slash and the boys. But this isn’t just a game for music fans. The GNR slot has some of the best bonus features around, and my favourites are the randomly triggered Appetite for Destruction wild and the Encore Free Spins. With a decent RTP of 96.98% and low to medium variance, the Guns N’ Roses slot is perfect for a relaxed night of 80s/90s nostalgia, with the possibility of some decent wins thrown in.

The original Jumanji movie was a 1995 classic, starring Robin Williams as a boy trapped in a board game for 30 years, battling stampeding rhinos, lions, spiders and a mysterious hunter named van Pelt. It’s one of my favourite movies from the mid-90s and I was delighted to see NetEnt releasing an official slot title. The graphics are beautiful, and the bonuses are based around the film, with Monkey Mayhem and Sticky Vines being particularly fun. Jumanji is a 5-reel, low variance slot, with a decent-enough RTP of 96.33%. It’s ideal for casual fans of the film as well as those looking for steady wins where you won’t get discouraged by frequent dead spins. Overall, this slot is great fun and actually looks a good candidate for a NetEnt sequel, featuring characters and items from the recent Jumanji reboot starring Dwayne Johnson. 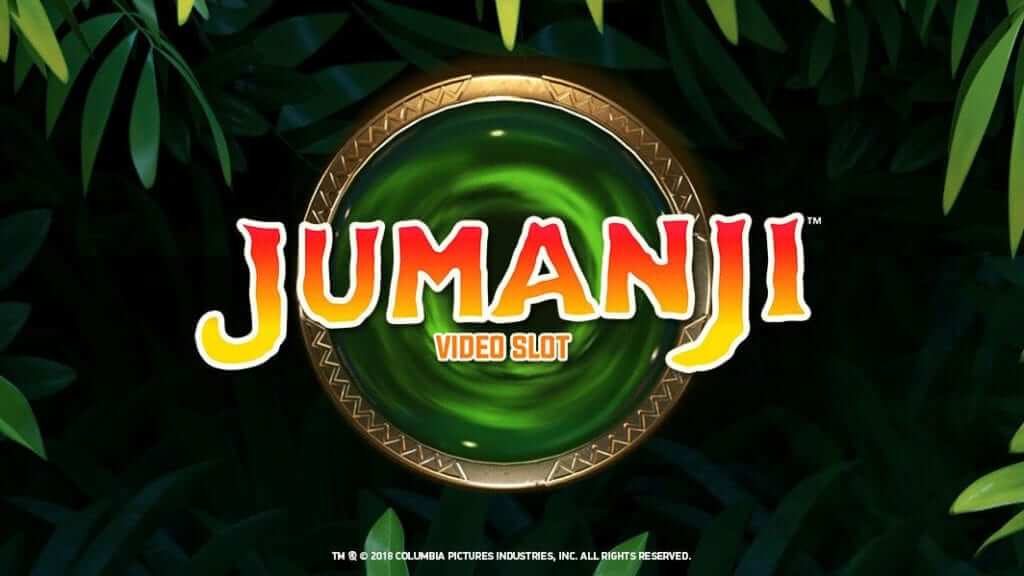 Gonzo’s Quest came out way back in 2011, but it looks just as beautiful today – and it’s still a firm favourite for slot fans. Gonzo is the name of a slightly stupid Spanish conquistador, tasked with finding a precious city of gold in the dense jungles of Peru. Your job is to help him out, by spinning the reels and letting the mysterious blocks cascade to reveal the hidden treasure. The RTP here (95.97%) might not be the best of the best, but if you can trigger the Free Falls and Avalanche Multiplier features then you have the chance to find your own El Dorado.

That is my top 5, but the truth is, this list could easily have become a top 20. Slots which didn’t quite make the cut but clearly deserve an honourable mention include Starburst, Golden Grimoire, Dead or Alive and Jack Hammer (1 and 2).

Which NetEnt slots would you put in your top 5, and why? Let me know in the forum.