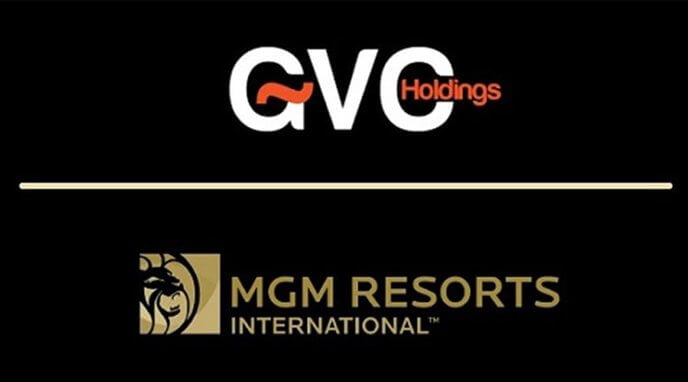 GVC has just announced a huge deal with MGM Resorts whereby each party will contribute $100m in a joint venture in light of the new gambling laws due to take place shortly in the United States of America.

Since a legislation in 1992 which banned sports betting in most states (Nevada being an obvious exception), there has been little effort put into the relatively small betting market across the country. Now that’s all about to change, however, as the Supreme Court has recently announced that sports betting is to become legal. This will create a huge opportunity for already well-established and indeed new companies to come and take a share of this enormous potential.

MGM Resorts are a big player in Las Vegas, owning various casinos and hotels including the obvious MGM Grand and others such as the Bellagio and Excalibur. Many of you are already probably familiar with GVC who currently own two of the biggest bookmakers Ladbrokes and Coral. Both of these powerhouses have the experience and capital to become some of the biggest players in the game in regards to sports betting and will no doubt make an excellent team. 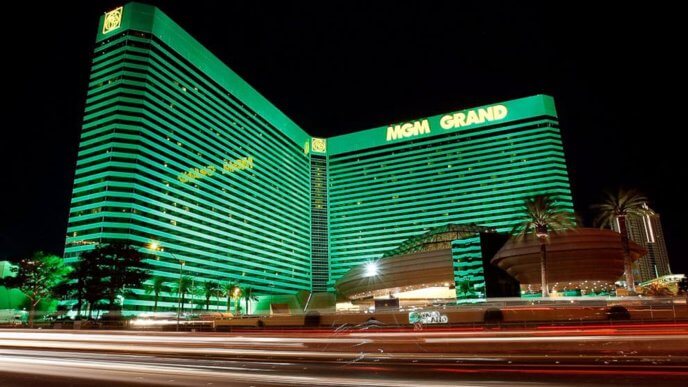 Since the law was passed to legalize sports betting, many UK companies have been deliberating how to best make a move into this new market. The UK has a wealth of experience in sports betting and will love the opportunity to use the experience to take hold of a market with much bigger potential than the US when you take into account the population of the United States. So even though GVC have taken the first step towards that goal, many others will no doubt follow suit.

In the U.S. though, there’s a great deal of controversy surrounding the overturning of the 1992 legislation. Many different sports leagues, religious groups and even the Trump administration are opposed to the new law and believe that it will do far more harm than good. But according to the American Gaming Association, roughly $150bn in illegal wagers is made every year in the U.S., so perhaps by legalizing it can be better controlled. It does leave the question though as to how it will be managed. As we’ve seen recently here in the U.K., fixed odds betting terminals were widely out of control for years with up to £100 bets being spent in mere seconds, and only recently have changes started to take place to reduce that down to £2 (read more here). At the moment it hasn’t even been determined if the advertising of sports betting will be permitted.

There are a lot of questions to be answered and a great deal of time and effort will have to be put in by any party that wished to take on this new market. But you can be sure that more ventures like this will come about shortly and the market will indeed be a competitive one.