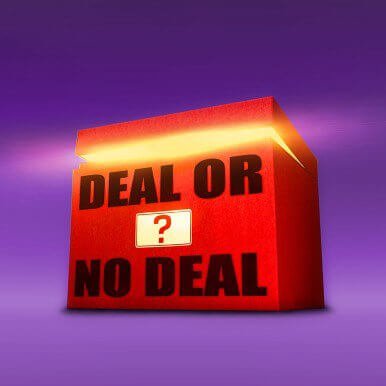 Deal or No Deal Fruit Machines

Since around 2013, the majority of Deal or No Deal fruit machines stopped awarding a random value in the box. Although this goes against the entire concept of the show, the box values are predetermined. There are likely several reason for this; firstly it prevents short cuts to the jackpot when the fruit machine may not have been entirely ready to award the £100 jackpot or cashpot. Not a problem for the person who wins the jackpot or mega streak, but certainly a problem for those that play immediately after. Secondly, a predetermined box value fruit machine can remain in an entire state of ‘readiness’ the majority of the time. This is taken to the extreme with Deal or No Deal Bankers Birthday, where the box feature is awarded frequently, but the values rarely go beyond £10.

When Deal or No Deal fruit machines were first released, there were cheats for the majority of them, some very good, some not so good but still ok. Nowadays it is increasingly rare to find any long-term Deal or No Deal fruit machine cheats, as most of the games are simply clones of one another, baring some graphical changes. These changes mostly occurred when Novomatic took the reigns of Bell Fruit Gaming. 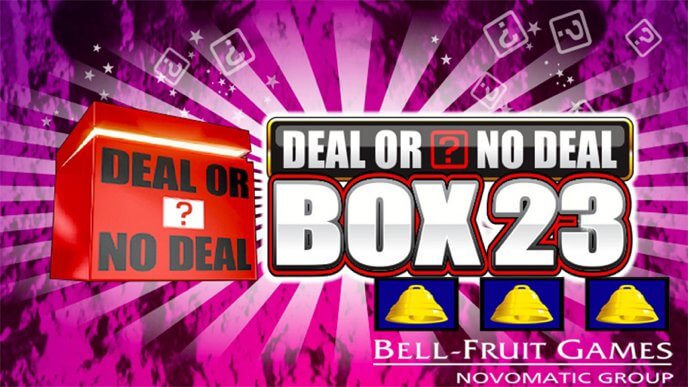 The final run of £100 jackpot Deal or No Deal fruit machines is coming to an end, with Deal or No Deal Redial and Sticky DoND likely to be the last of the reel based games, which will do their time in the pubs before eventually being converted and falling down into the dying £5 jackpot market.

Some of you may have already noticed that there are no longer any Deal or No Deal games on the video terminal fruit machines. Gaming terminals such as the iPub 2 used to host several of the AWPs, but these have since been deleted and have made way for a variety of other £100 jackpot fruit machines, such as the aforementioned Batman, as well as several unique titles that are coming to the market under the Bell Fruit banner. So although they were incredibly popular in their day, the end was long over due for the Deal or No Deal fruit machine.