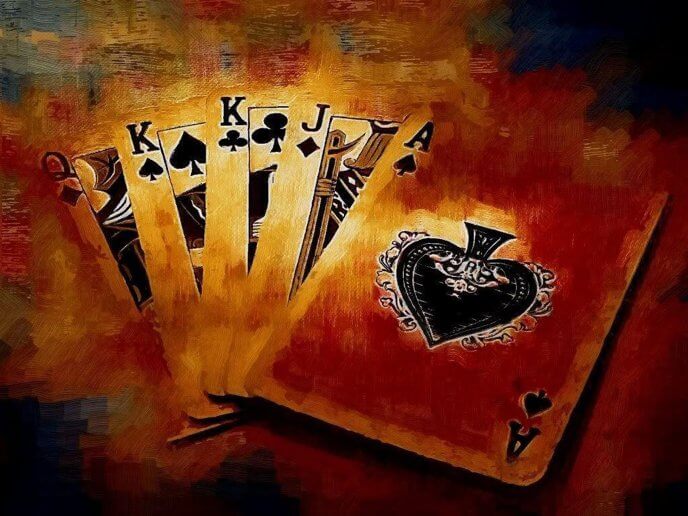 Of all the mistakes that poker players make at the table, acting out of turn is the most common and causes the most disputes. A player acts out of turn when he folds, checks, bets, or raises his hand (or declares his intention to do so) before the action gets to him. A player can also act out of turn by turning his cards face up at the showdown before all the other players have finished acting on their hands. Aside from being against the rules, acting out of turn is considered bad poker etiquette because it gives an unfair advantage to the players who were supposed to act first. They get information that they shouldn’t have gotten, namely, what a player behind them is planning to do with his hand. Poker is a game of information, and acting out of turn spoils the integrity of the game.

At best, acting out of turn is an honest mistake and nothing more than a minor infraction. Players who are new to the game, confused, or simply not paying attention, are more likely to do this. In most casino cardrooms, actions made out of turn are not binding, and so that player gets a “do over” when the action really does get to him. Hopefully when this mistake happens, the player who acted too soon apologises, nobody at the table gets upset, the action goes forward from there and the whole thing is no big deal. Unfortunately there are times it becomes a much more serious matter, and in these cases the floor-person usually needs to come to the table and make a ruling on the hand. Sometimes when a player acts on his hand too soon, other players at the table will see this and mistakenly think it’s their turn now and so they will act out of turn. So that one first mistake can compound itself like a multi-car pileup on the motorway, and the result is a real mess. 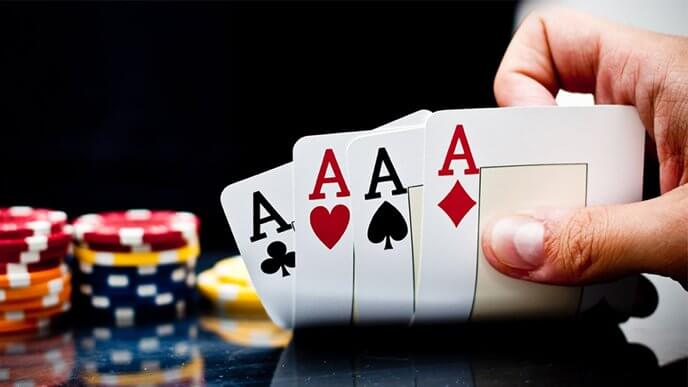 Acting out of Turn Deliberately

This kind of mistake can also lead to much more serious problems in a tournament situation. In a cash game, one player improperly acting out of turn can cost another player a few bets, or at most the whole pot. But in a tournament, that same mistake can cost another player the whole tournament. In a No-Limit poker tournament, any single action can be a crucial turning point, a do-or-die situation. Rules differ from one tournament to another, but generally the out-of-turn action will be considered binding, unless the player who was originally supposed to act first decides to make a bet or raise.

Usually acting out of turn is an honest mistake, but sadly some players will do this deliberately, to give themselves an unfair advantage. This is a kind of angle-shooting, or dirty poker. An example would be if a player declares “raise” before it’s his turn to act, in order to induce the players in front of him to check their hands. Then when they do, he checks along and gets a free card. If you see a player acting out of turn repeatedly, there’s a very good chance they are doing it on purpose, and in that case you can and should complain to the floor-person. Acting out of turn is a violation of the rules in any card room, and repeat offenders will be subject to penalties.