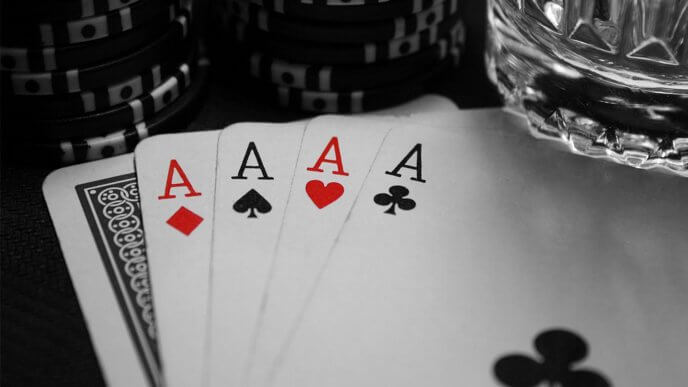 An Overview of Poker Games

Currently, there are five variations of poker which are commonly played in casinos. They are: Texas Hold’em, Seven Card Stud, Seven Card Stud Hi-Lo, Omaha, and Omaha Hi-Lo. When deciding which game you want to play, there are several factors that you probably want to take into account, such as; which game best suits your playing style and overall personality, your risk tolerance, and also your available bankroll. And of course you also want to pick a game that looks like fun to play. Following is a brief overview of poker games.

Please note the while Hold’em is an easy game to learn in terms of the mechanics of the game, learning how to play the game well is another matter entirely. As the saying goes, it is an easy game to learn, but a difficult game to master. There are a great many poker players out there who believe they are excellent Hold’em players, when in fact they play quite poorly, and this is what makes the game potentially so profitable. In Texas Hold’em, as in all forms of poker, your main profits come not from being such a brilliant player yourself, but from playing in games with bad players who make mistakes.

You can typically find Hold’em played as a fixed-limit game, at an almost dizzying variety of betting limits. And then there are the “big bet” Hold’em games; pot-limit and no-limit. Each limit type differs greatly in terms of the strategy and skills required. Hold’em is generally more of a people-reading game than most other forms of poker, particularly at the big bet games, where the ability to read your opponent is critical. At the lower limits, knowing the math and odds of the game is more essential. And while (selective) aggression is important in all forms of poker, the ability to be aggressive is especially vital in Hold’em, particularly at the big bet games where bluffing can be a major winning tactic. This makes Hold’em more of a “macho” type game than most other forms of poker. 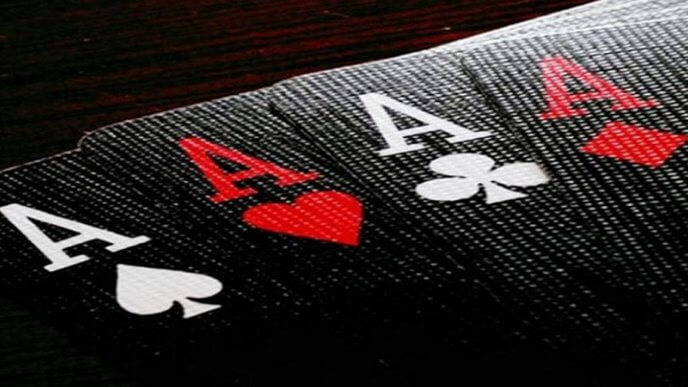 As with regular Stud, it is extremely important to keep track of your opponents’ exposed cards, not only to be aware of which cards are live, but also to see which way your opponents are going. That is to say, are your opponents attempting to make a high hand, or a low one? This is vital information. So, strong powers of observation and a good memory are necessary to play this game well.

Split-pot games such as Seven Card Stud Hi-Lo do offer certain advantages over high-only games. Namely, the variance is less, which is more advantageous for people with a low risk-tolerance and/or a limited bankroll. Also, aggression and bluffing are less important factors in a split-pot game, since it is generally much more difficult to drive other players out of the hand. Thus, Stud Hi-Lo might be a more suitable game for players who have a less aggressive personality.

Currently, at least in the U.S.A., Omaha high-only is not nearly as popular as the Hi-Lo form of the game. And, when it is offered, it is usually played pot-limit. Nevertheless, you can find many limit Omaha games online if this is the game you would like to try.

Omaha Hi-Lo, much like Omaha high-only, is a game of drawing to the nuts – and in this game players will be chasing both the nut high and the nut low. This makes Omaha Hi-Lo a very action-filled game, which probably accounts for much of its popularity. With four holecards and two ways to make a winning hand, most players can find plenty of reasons (or excuses, depending on your point-of-view) to stay in the hand and draw, one way or the other.

Starting hand selection is critical in all forms of poker, but especially so in Omaha Hi-Lo. A good knowledge of which starting hands to play, of when to stay in and draw and when to get out – and the discipline to follow through and stick to those standards – is probably enough to beat the game regularly, at least at the lower limits. This causes some poker players to say that Omaha is a “mechanical” game, a game of cards, not people. Certainly the ability to read your opponents, while still important, is not nearly as vital in this game as it is in a game like big-bet Hold’em. And because Omaha Hi-Lo is a split-pot game, aggression is less important, and overall variance is lower. So, as with Stud Hi-Lo, this game may be more suitable for players with less aggressive personality types, or who are working from a smaller bankroll.

So there they are and there you go. These are the poker games most commonly played today. If one or more of them sounds interesting to you, go ahead and give them a try. But please, unless the prospect of losing money means absolutely nothing to you, please start out at the lowest limits possible (or even at the free play-money games online) until you know the game and can win consistently. This is one reason why Texas Hold’em may be the best first game to learn; because it is the most popular form of poker, it is generally offered at the smallest limits. And if you are serious about playing poker long-term and hope to make money at it, then you should know that there are plenty of very good books on poker out there, so find one and read it. Better yet, find several and read em all. Remember, in poker knowledge is power.