When most people talk about poker strategy, they tend to discuss two things, the cards and the other players. While it is true that you have to play your opponent in order to win and you can’t make the right moves without the right cards, there’s another important aspect of the game that is often neglected; playing position in poker. Most novice poker players have no idea how their positions effects the game, and their bankrolls suffer because of that.

When you hear poker pundits talk about playing position in poker, they’re actually discussing a player’s spot at the table in relation to where the dealer button is. Since the dealer button makes its way around the table following each hand, it would follow that your playing position in poker changes each and every hand. Table position, in effect, plays a huge role in what hands you should play from the opening deal. If you want to be a really good poker player, then you have to have a firm grasp on these ideas and how they relate to real life situations.

Ultimately, we will discuss your playing position in poker in three different ways. ‘Early’, ‘middle’, and ‘late’ are three different terms which are used to denote position in relevance to the dealer button at the table. In order to identify your position at a table, you have to consider how many players are at that table. If you sit at a full table (6 or more), then early position is generally the two players who place the blind bets. If you play in a 9 or 10 person ring game, then the person who acts first is also considered to be in early position. Middle position would be the 2-4 players who immediately follow the early position players, while late position is the final couple of players. The last player is the man who is on the button, which is an inherent advantage when playing live poker. From there, you have the ability to process a ton of information about your opponents before having to make a decision.

When your playing position in poker is early, you are obviously at a disadvantage. You have to make your decision before anyone else does, so it can be difficult to take a lot of chances without knowing how your opponents will react. As a general rule, you won’t want to make any huge bluffs from this spot, unless you feel especially comfortable playing such a hand until the finish. It’s always best to tighten up your play in this spot and try to only work with the best hands. You have to learn to vary your play from early position, though, and you must understand the strength of your opponents. A table full of quality players will be much more likely to respect a bluff from early position. Many times, a big early bet is such a sign of strength that good players will fold their marginal hands if you are able to make this type of bet. It is certainly advisable to play cautiously from this position, though. 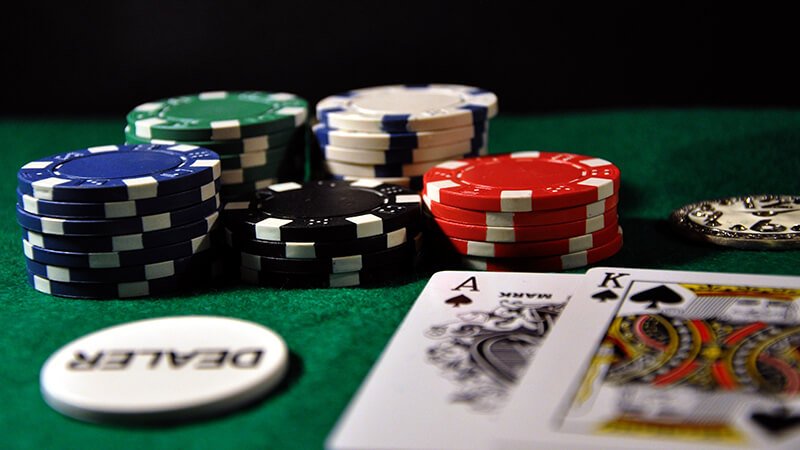 When your playing position in poker is in the middle, you get the opportunity to learn some of the tendencies of the other players, but you still have to be mindful of the handful of players that are still to play behind you. From this position, you can make plenty of moves, as the risk of bluffing is lower after you have already seen the players in front of you check their weak hands. Even if someone behind you has you beat, they will likely show strength in late position and you’ll be able to get away from the bluff. It is also important to resist the urge to bluff off all of your chips from middle position, though. You can’t always throw your hand into the mix because eventually, some player behind you is going to have a big hand. From middle position, it’s absolutely imperative to consider the timing of each of your moves.

Late position is where you should make your money, as the advantage is clearly in your corner. You have already seen the action of the players in front of you, so you know what to expect from their play. From here, there is the opportunity to bluff more effectively, as you can garner a good read off of the other players at the table. Card selection is not nearly as important when you have late position. You can afford to play some hands that are slightly less than premium. One thing to consider in late position is the “late position effect”. The majority of good poker players are aware of the fact that people like to make raises and play strong from late position. Because of that, they will be more likely to call your raises from late position because they will see them as simple position raises. This can be either a blessing or a curse. Keeping that in mind can save you some of the tension of losing out on a bluff.

Position poker is highly underrated among novice players. If you truly want to step your game up to the next level, then you have to start making moves according to your seat at the table. This will make you a more effective player in all types of poker settings, whether you are playing in a home game or in a serious casino game.