Also known as a headhunter tournament, Poker Bounty Tournaments are a type of event where additional prize money is awarded to any player who busts out an opponent. Occasionally the bounty will be given for knocking out any other player, but the vast majority of the time you must knock out somebody famous. It works something like this; at the beginning of the Poker Bounty Tournament, a small percentage of players in the event will be designated as having bounties on their heads. These players are usually well-known professional players, or else celebrities. All of these bounty players will start the Poker Bounty Tournament with a “bounty button.” When these players bust out, if they bust out, they then give their bounty button to the player who dealt them the fatal blow. At the end of the Poker Bounty Tournament, those players holding bounty buttons cash them in for money, which is totally separate and independent from any prize money awarded for finishing well in the tournament itself. In all other respects, poker bounty tournaments play out exactly the same as a regular tournament.

The price for each bounty can range anywhere from $5 to $5000, but generally it’s somewhere in the $20-$100 range. The cash to pay for the bounties is almost always taken out of the tournament prize pool (using 1/4 of the total money for bounties is about average), but sometimes it will come from the host casino itself, as a kind of added bonus for playing in their event.

Strategy-wise, should you make any adjustments for playing in a poker bounty tournament? It depends. Are you one of the hunters, or one of the hunted? For those bounty players who have a target on their backs, the character of the tournament changes enormously. Now, every single opponent you play against, in each and every hand, has an extra financial incentive for wanting to take you down. Your hands will get called more frequently than normal by all those bounty-chasers. The hope of winning that extra money seduces them into playing inferior hands against you. 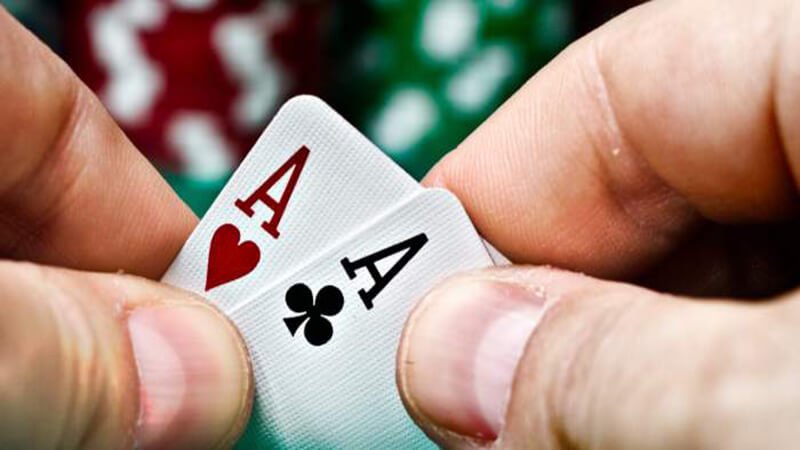 Taking Down the Poker Players

This dynamic brings good news and bad news. On the plus side, your strong hands will get paid off more handsomely. You can push all-in with the mortal nuts, knowing you stand a very good chance of getting called. And in general your opponents will be overplaying weaker hands against you, so that certainly works in your flavor. But there’s plenty on the minus side as well. For one thing, bluffs and even semi-bluffs become much less effective, for the obvious reason that you can’t bluff against callers. Your folding equity declines substantially. And there’s a kind of bounty-schooling effect that happens: with so many other players likely to call your bets and raises, your good hands will have a much harder time holding up. In short, more suck-outs.

For regular players who do not have a price on their heads, not much really changes in a poker bounty tournament. One possible advantage, if you do win a bounty or two along the way, is that knowing you’ve already made back some or all of your buy-in money can encourage you to play with more confidence and aggression. But on the flip side, one potential problem in these events is that you can become so focused on trying to win a particular bounty, that you’ll effectively sacrifice trying to win the tournament itself.

The best strategy for winning a bounty is often at odds with the optimum strategy for the tournament as a whole. Like all those other bounty-chasing players, you can find yourself making too-loose calls that you never would have made otherwise, just in the hopes of grabbing that reward money. Much depends on the price of the bounty versus the payout structure of the tournament, but generally speaking, unless the bounty is very generous indeed, this is not a good approach to take. Better to stay focused on the primary goal of making it to the final table, which is where the real money begins anyway. Bounties are always very nice as a side bonus, but the big prize lies elsewhere.