Slow rolling in poker is one of the most effective tricks in order to put opponents on tilt. When a player chooses to start slow rolling in poker, he knows that he has the winning hand at the showdown, and yet he waits until the last possible moment, after some other player has gotten suckered into believing he has the best hand and deserves the pot, before revealing his own victorious cards.

This can be done in a number of ways. Often, the slow roller will drag out his performance even more, by only revealing one card at a time. And if he really wants to be offensive, he’ll accompany his slow reveal with a few carefully-chosen words, to twist the knife just a little bit more. For example, suppose you hold A-K, and the final board reads A-5-T-8-2 rainbow. At the showdown, you reveal your top pair/top kicker, and you see other players around the table mucking their cards and looking resigned, perhaps somebody tells you “Nice hand,” and then the slow roller turns over one card and sighs: “Just tens.” As the dealer is getting ready to push you the pot, he turns over the second card and announces: “…And aces!” Now not only have you just lost a tough pot, but you also got your face rubbed in it as well.

The purpose of this little performance of slow rolling in poker is to put opponents on tilt, and it’s usually quite effective. Nobody ever likes to lose, but to lose to an obnoxious twit who goes out of his way to gloat and cause you distress about it is especially hard to take. But the thing is, if you let this make you angry then the slow roller has achieved his goal. Getting you angry and upset, which in turn will almost certainly make you play worse is exactly the result that the slow roller in poker was aiming for when he put on his little show. 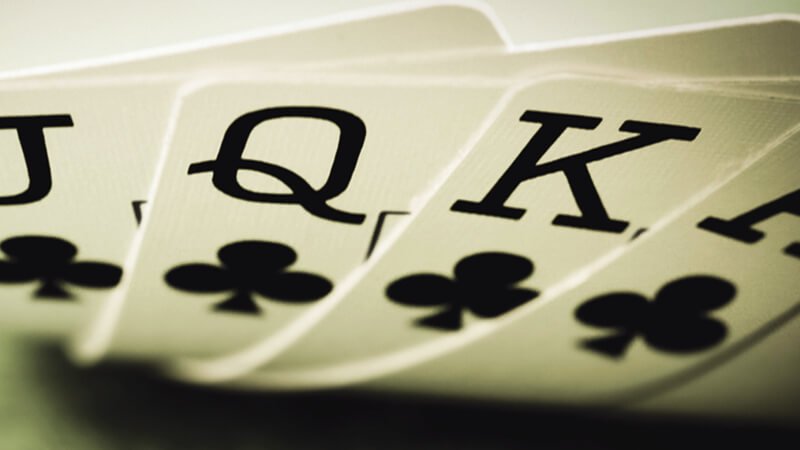 Don’t let Slow Rollers in Poker get to you

Deciding to retaliate by slow rolling in poker back at the jerk who did this, is really not a good idea. For one thing, unless you manage to get heads-up against the original slow roller in the revenge hand, you’ll be taunting and punishing other players besides him. And most likely a few new players will have entered the game by the time you finally get the opportunity to make your little retaliatory play, and now those new players will be convinced that you’re the slow rolling nitwit.

So the best revenge is simply to not allow this sort of cheap manipulation to affect you, which is easier said than done of course. Controlling your emotions at the table is one of the most demanding and crucial  skills for any poker player to acquire. Poker can be a real emotional roller-coaster sometimes, and that ride gets much more stomach-churning when you’re in a game against sleazy opponents who go out of their way to upset you. But you cannot be a winning player without the ability to control your emotions and keep making the best decisions at all times. Only this will give you the best possible opportunity to win the slow roller’s money in future hands, and that is truly the best revenge of all.