One of the advantages of playing online is that the software makes it so easy when taking notes in poker on the other players. In a live card-room, not only do you need to physically take out a pen and paper whenever you want record an observation about another player, there’s also the concern about whether or not this will make the other players at the table feel uncomfortable, or perhaps even irritated with you. Not so in a virtual card-room where you can take notes in poker without them ever realising. Your opponents won’t have a clue what you’re doing and best of all, the next time you play against that opponent, those notes will be right there, just waiting to help you play better against that person.

Software differs from one poker site to another, but the method for taking notes in poker is always very simple. Generally you either right-click or double-click the other player’s name, and then a small screen will pop up where you can type in your notes.

Some players feel that it is pointless to take notes online, because when you’re playing against such a vast number of opponents, it’s unlikely that you’ll run into the same players more than once or twice. But as always, it depends. If you play at a huge mega-site like Party Poker, and your regular game is low-limit Hold’em, then yes, it’s quite possible that you won’t see any given player more than once. However, if you play on one of the smaller to medium sites like Coral Poker, or you’re playing one of the less popular games such as Stud or Omaha, then you are much more likely to run into the same players again and again. When this is the case, taking notes in poker on these players can give you a tremendous advantage down the line. Memories can fade or play tricks on you; notes never lie. 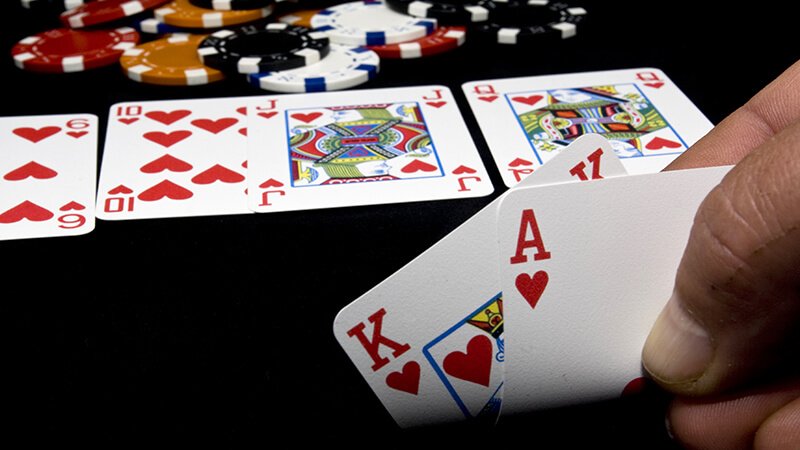 What Kind of Poker Notes?

So what kind of information should you put into your player notes? First, you probably want to get an idea of that player’s general style, such as “loose-aggressive,” “calling station,” “loves to bluff,” “solid player,” and so forth. If you can get a good read on what types of cards your opponents like to play, so much the better. Comments like “overplays suited cards,” “plays any ace,” “only raises pre-flop with big pairs,” and “calls to the end with over-cards” are a few examples. The more detailed you can make your notes, the more ammunition you’ll have in your arsenal. Information is power in this game. However it is also very important to never get “stuck” on any one diagnosis. Once you’ve pegged an opponent into a particular category, don’t get too locked in. Always keep in mind that a player’s style can change according to the circumstances. For example, many players loosen up when they’re winning, and play much tighter when they’re losing. Some players do the opposite. The essential thing you need to know is how your opponent is playing right now. Having notes on that player from previous sessions can help you determine this, but don’t be a slave to those notes.

If you don’t like taking notes but still want to have this kind of information on your opponents, you can purchase special software to get it for you. Currently the most popular software of this type is called Poker Tracker. It reads your online hand histories and then makes detailed notes on all the opponents you have played against. Or of you don’t want to spring the extra money for the software, let your fingers do the walking and take the notes yourself. Either way, the more information you have about your opponents, the better you’ll be able to play against them in the future.