Good poker players are not supposed to be superstitious. It’s supposed to be all about the strategy, math, and knowing your opponents, superstitions only get in the way of all that. But the fact remains that many poker players, even good ones, even professionals, are superstitious and believe in the cashout curse. Maybe they want to sit in a lucky seat, or wear a lucky article of clothing when they play, or bring a lucky token with them to the table. But one of the most pervasive superstitions going around these days is the dreaded cashout curse.

According to the believers of the cashout curse, the curse works something like this: A player signs up to join an online poker site. He deposits money and starts playing. He wins. He then decides to cash out some of his winnings, but after he cashes out, when he goes to play again, he finds that his luck has ominously changed. Now he receives almost nothing but bad cards and bad beats. He doesn’t just lose; he suffers a major losing streak. The cashout curse has struck.

Now here is the basic argument against the cashout curse: A player cashes out and therefore leaves himself with a smaller bankroll. This new bankroll is likely not big enough for his betting limits. His risk of ruin has just increased. Knowing that he is playing with a smaller bankroll now, the player will become more tentative, more fearful of losing. He is likely to play too conservatively. Any losses he has will “feel” bigger because they represent a bigger portion of his overall bankroll. So losses are more likely to make him tilt. Going on tilt causes bad play and even more losses. Beginning with the too-small bankroll, the whole thing snowballs until he experiences a major losing streak. 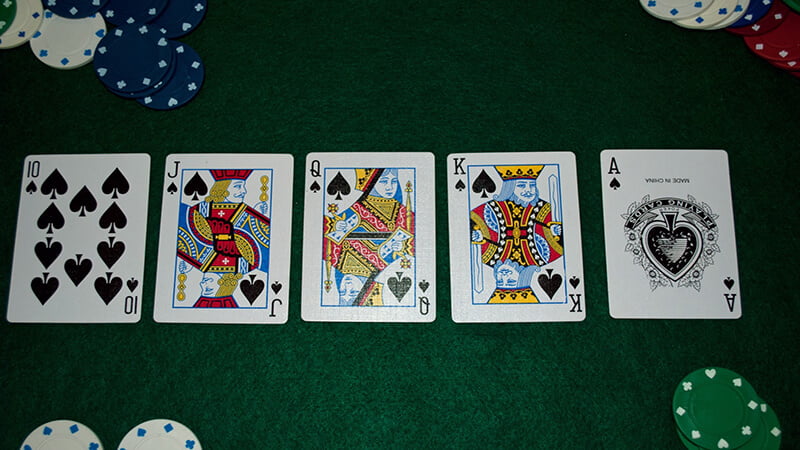 Is the Cashout Curse Real?

For many who believe in the cashout curse, it isn’t so much a curse as part of the ‘online poker is rigged” conspiracy theory. These people believe that online sites specifically target players who have recently cashed out to get bad cards. This is supposed to be a sort of punishment for taking money away from the site.

The problem with curses is that they can never be proved or disproved conclusively. That’s pretty much the case with conspiracy theories as well. The bottom line is that people generally have a tendency to believe whatever they want to believe. A player who wants to believe in the cashout curse will find reasons to do so. A player who doesn’t want to believe in it will find reasons not to. Perhaps a better question to ask is, which belief helps you as a poker player? Believing is curses and conspiracies theories means you must surrender some power and control over your game, and hand it over to a higher power. The upside is that you don’t have to take responsibility for your losses, the downside is that you are denying yourself the power to learn from your mistakes and correct them next time. Not believing in curses and conspiracy theories means that you take complete responsibility for your results, for good or ill. It may be unpleasant at times, but it puts you much more firmly in control of your poker destiny.