While there is an eternal argument to which is better, casino or sports betting, it can’t be denied that the World Cup is an event that gets (nearly) everyone excited. Not everyone knows football inside-out of course, but that doesn’t necessarily mean that you can’t make a profit on the tournament, which takes place in Russia (14th June – 15th July).
To give you a little help, read this quick guide to betting on all aspects of the tournament. Once you are done, follow the link to the World Cup 2018 best free bets from major bookmakers.

Who are the favourites for the World Cup?

According to the majority of bookies, Brazil are the team to beat. They are frequently given odds of 4/1, although several are 9/2. Germany are also into 9/2 with the likes of William Hill, followed by France (11/2) and Spain (6/1).

Of the favourites, who has the ‘wrong’ odds?

It takes years to build a winning international football side, so it is not abundantly clear how Brazil have been made favourites after crashing out so ignominiously at the last World Cup. Sure, they have a great team, but many feel the bookies have been a bit too premature.

And who is on the money? 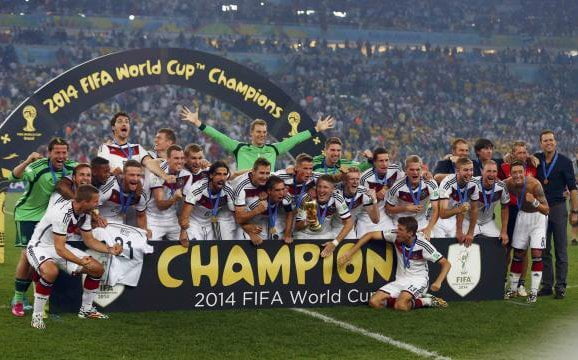 How do you improve on a team that won the last World Cup? You add players like Julian Brandt, Timo Werner and Joshua Kimmich to the squad. Germany should be favourites. Spain too deserve to be among the top picks. They will likely meet (if all goes to plan) in the semi-finals, so you might want to refrain from backing both sides.

Who are the value picks?

If you ask an experienced football punter, you will get one answer: Belgium. 11/1 from most major bookies, but as low as 9/1 with some outlets. They have an amazing team and it’s only the fact that they haven’t won it before that is keeping the odds so high. They will be a popular winner with fans and bettors alike.

Who will stink the place out?

Most non-football fans are aware that Lionel Messi is one of the greatest footballers of all-time, yet even the maestro cannot do it all for his country. They have serious individual talent, but they cannot seem to put it together on the pitch. Their odds of 9/1 would need to be doubled before people should consider backing them.

What about the top scorer award?

Always a difficult market to predict and one that rarely goes to the favourites. A lot will be backing Messi, Cristiano Ronaldo and Neymar, all available in odds around 10/1 -14/1. The smart money might be on Belgium’s Romelu Lukaku at 18/1. The Belgium team is set-up to complement his clever positioning and finishing, which has led to become his country’s all-time top scorer at just 25-years-old. If you want something with bigger odds, Spain’s Isco looks tasty at 60/1 (888sport). 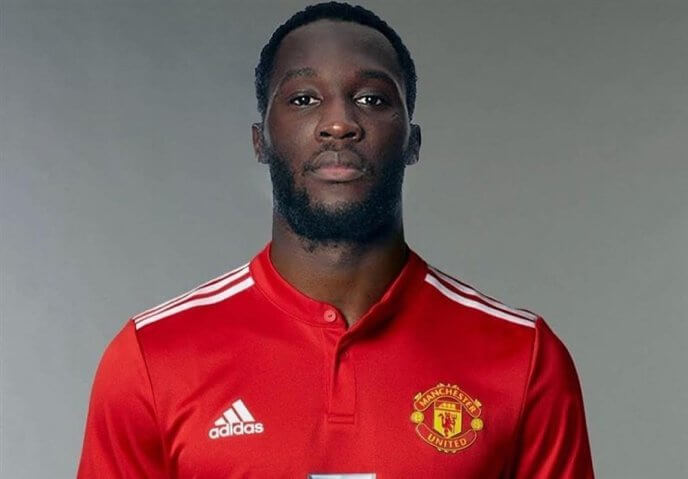 No mention of England?

The perennial team of disappointment are a big price of 18/1 (Sportingbet) to win the World Cup. It seems unlikely though, given the talents of the teams ahead of them. However, the draw has been kind to England and they might make a run to the quarter-finals. 5/2 (Betway) says that’s where the journey ends. It wouldn’t be a bad result given their recent performances in major tournaments.
Finally, who will win the World Cup?
Spain will remind everyone that they are the top footballing nation of the 21st century with a victory in Russia.