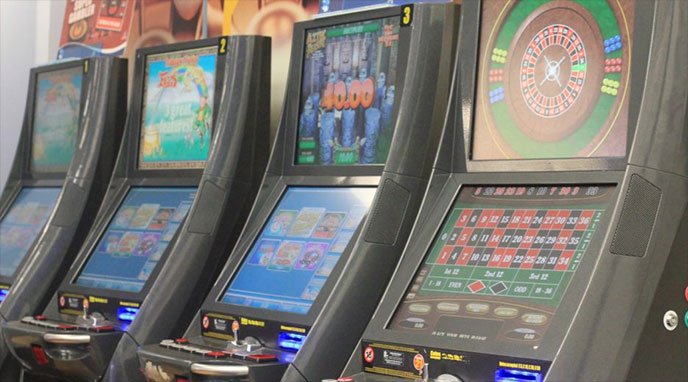 The decision to reduce the maximum stake on fixed odds betting terminals (FOBT) was a big decision from the government after pressure following many campaigns and protests. Currently standing at £100, the maximum bet meant that players could spend and lose thousands of pounds in mere minutes, with some losing their life savings due to addiction. It was then decided that the maximum stake would be decreased significantly to just £2 but in a time-frame that allowed casinos to adjust but most importantly give them time to make a significant amount of money before the change. The Treasury originally decided that it would take a whole 2 years before the changes would be implemented, and with each machine taking in around £1.8 billion per year many thought the change needed to happen sooner. After all, the software updates required to implement the change can be done in a much shorter time period. 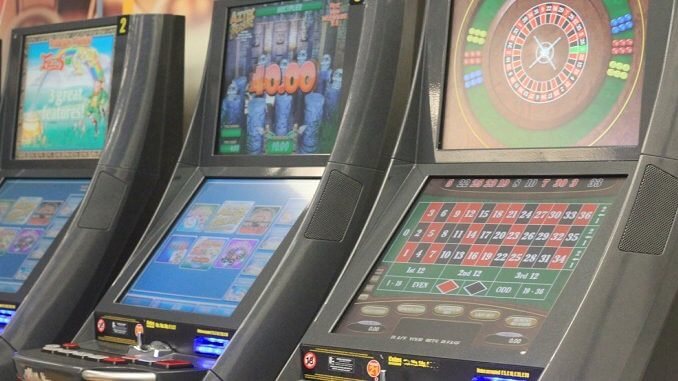 Since that decision, the government has been under a lot of pressure to make things happen more quickly, not just from the public but from MP’s themselves. In a statement, Labour MP Carolyn Harris said “Enough is enough, MPs on all sides of the House are calling on the government to see sense and bring forward the stake cut for FOBTs to April 2019. The government’s position is indefensible. They can either accept our amendments or expect to be defeated in the finance bill next week. It is a great shame for all concerned that it has come to this”.

Following mounting pressure, the culture secretary Jeremy Wright has announced in a written statement that the reduction in the maximum stake from £100 to £2 would take place instead six months earlier in April 2019. “The government has been clear that protecting vulnerable people is the prime concern, but that as a responsible government it is also right to take the needs of those employed by the gambling industry into account and provide time for an orderly transition. The government has listened and will now implement the reduction in April 2019”. The entire affair has caused a big stir among MP’s, with a dozen ministerial aids even threatening to quit if something wasn’t done sooner.

In addition to the changes on the maximum stake, online casinos will also incur a tax increase from 15% to 21% which will be used to reduce to losses from the impact on the FOBT’s. These changes are no doubt welcome to the vast majority, save perhaps the casinos who will no doubt suffer a big loss. Each FOBT brought in an estimated £53,000 a year, and with over 33,000 of these machines across the U.K. the impact will certainly be felt. For the public though, this is definitely a big win and the lives of those with an addiction and the families of those people will be at a much reduced risk.